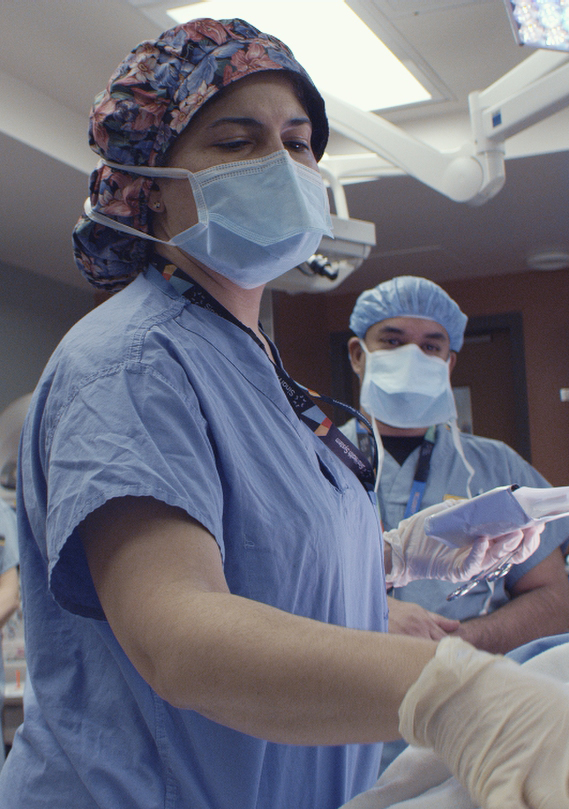 OVERJOYED AT BEING PREGNANT,
TERRIFIED BY A POTENTIALLY FATAL CONDITION

When Courtney Loveland was 18-weeks pregnant with her first child, she was diagnosed with a life-threatening condition called vasa previa. Left undiagnosed, this condition can be fatal for both mom and baby.

“From the moment I learned I had vasa previa,” says Courtney, “I began to feel like a ticking time bomb.”

Shortly after Courtney was diagnosed, she transferred her care to Dr. Cynthia Maxwell, Head of Sinai Health's Division of Maternal-Fetal Medicine. Courtney told Dr. Maxwell she was terrified of what might happen if she were to suffer a bleed at home, as she lives an hour away from the hospital. “Dr. Maxwell really took the time to listen and take my concerns seriously.”

Courtney checked into Mount Sinai Hospital at 29-weeks pregnant to be monitored should any signs of labour emerge. The plan was to wait until she was 35 weeks for a scheduled Caesarean-section birth — the treatment for vasa previa.

However, sometimes the best laid plans can change in a heartbeat.

When she was just past the 34 weeks mark, Courtney began experiencing symptoms of labour. That’s when the Mount Sinai team sprang into action. She was immediately rushed to the operating room for an emergency C-section where she was met by Dr. Maxwell and her team.

“I was so relieved to see Dr. Maxwell’s face as I was being whisked into the OR,” says Courtney. “I knew I was in excellent hands.”

The story of Courtney’s family is a happy one — her son Colton was born safely less than an hour after she went into labour on February 10, 2020.

“I came to Mount Sinai because they have the best care,” says Courtney. “Everybody was so thorough and so amazing, and they worked as a team for me and my baby from the moment that I set foot in this hospital.

“I cannot thank them enough from the bottom of my heart.”

2020/2021 REPORT TO OUR COMMUNITY
close
From the front lines 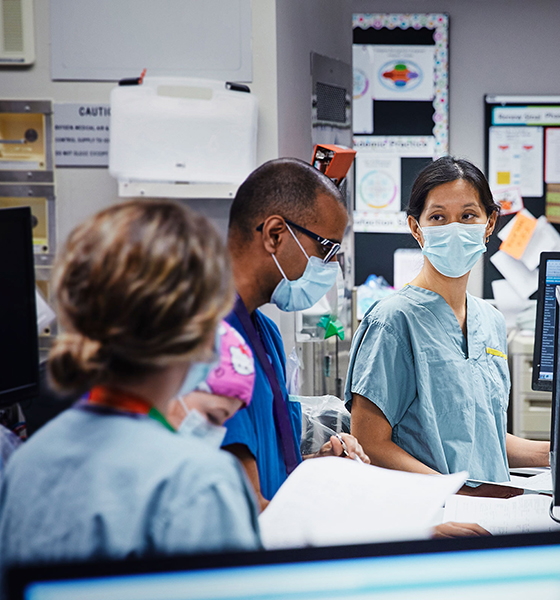 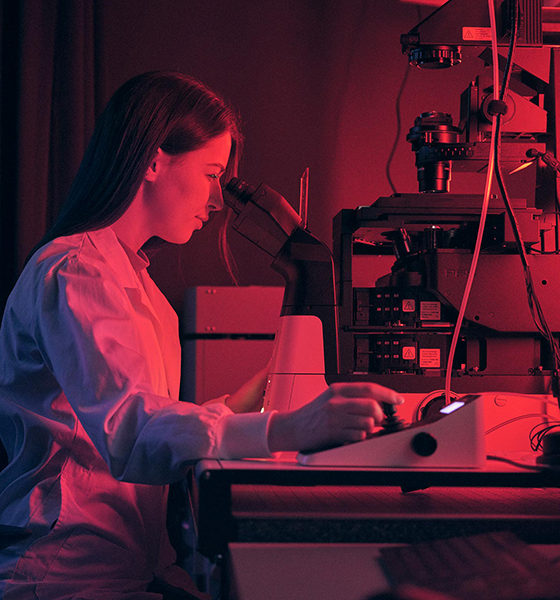 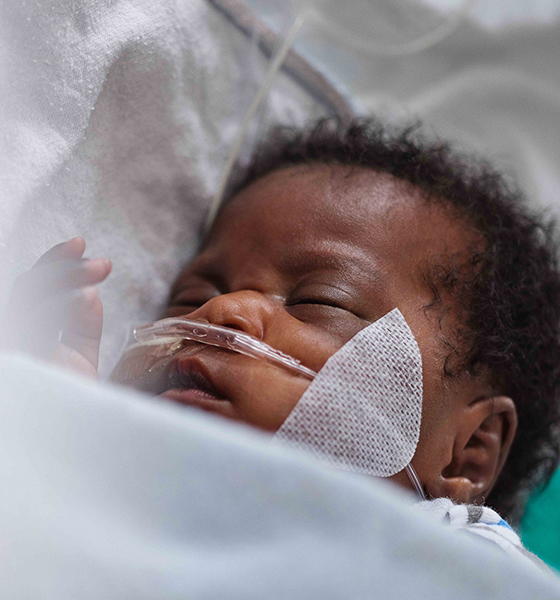