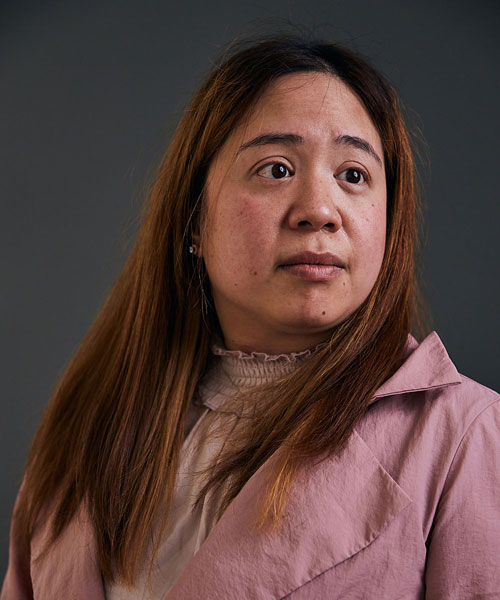 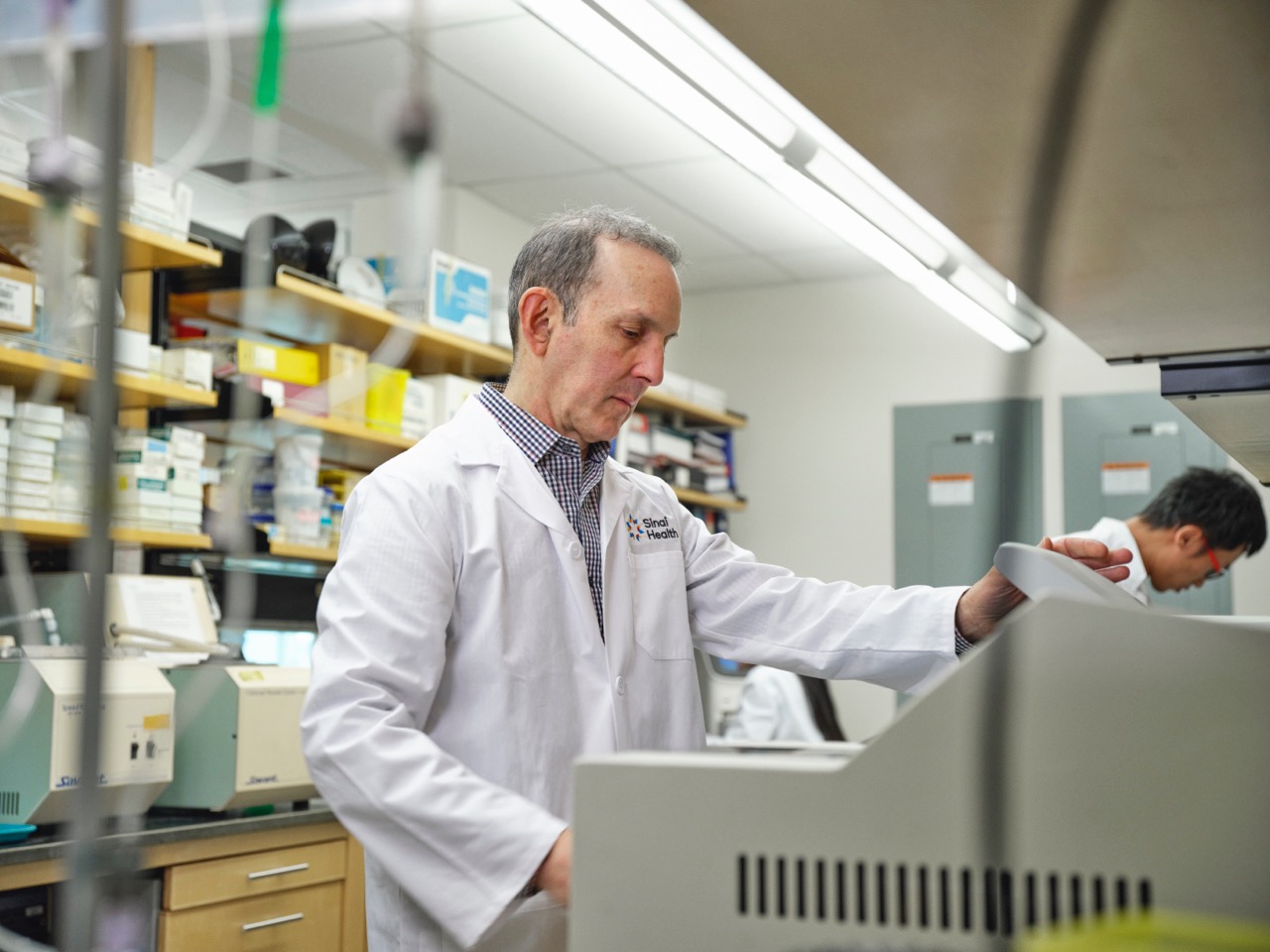 Dr. Daniel Drucker is awarded the 2021 Canada Gairdner International Award, one of the most prestigious international prizes in the biosciences. Dr. Drucker, a senior investigator at LTRI, is part of a three-person team to be recognized for their research on glucagon-like peptides that led to major advances in the treatment of type 2 diabetes, obesity and intestinal disorders.

Researchers have successfully taken their novel ultrasound technique from the bench to the bedside, demonstrating its effectiveness in detecting placental disease, which could ultimately help prevent some future stillbirths or serious illnesses in newborns. The study was co-led by Dr. John Kingdom, clinician scientist at LTRI and co-director of the Placenta Program at Mount Sinai Hospital. 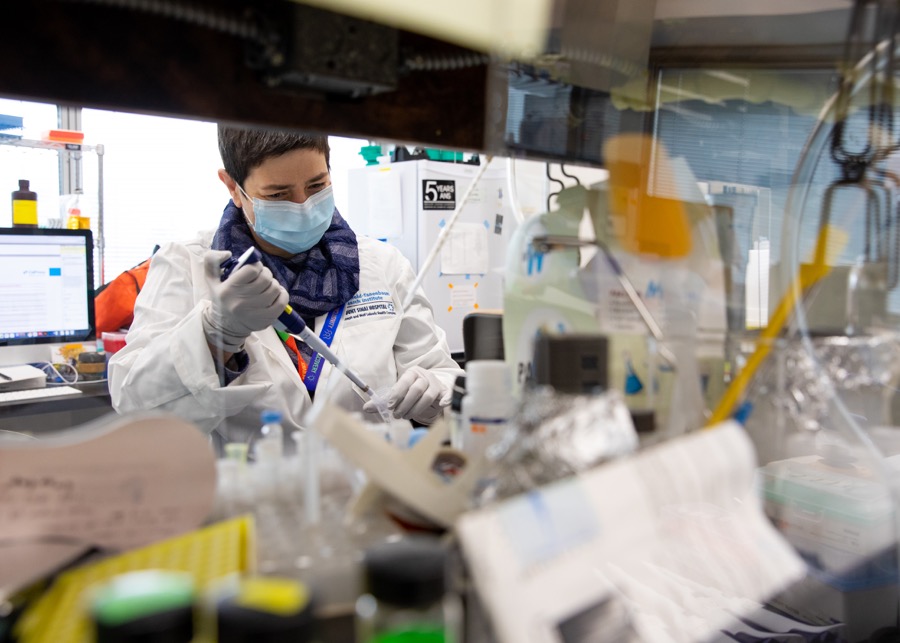 A team of researchers in the Gingras Lab at LTRI provided an ultra-detailed look at the organization of a living human cell, providing a new tool that can help scientists around the world better understand what happens during disease. The study was published in Nature.

All cancers fall into just two categories, according to research from LTRI senior scientist Rod Bremner. Published in Cancer Cell, his findings provide a new strategy for treating the most aggressive and untreatable forms of the disease.

In a new study published in Nature Communications, scientists from Sinai Health and The Hospital for Sick Children (SickKids) provide an extensive look at the origins of leiomyosarcoma (LMS) and how it spreads and forms different genetic subtypes of LMS tumours.

Researchers at Sinai Health have used a tiny worm to track how an animal’s brain changes throughout its lifetime, shedding new light on how human brains develop. Appearing in Nature, LTRI scientists describe four basic patterns of how new connections are made in the brain of the nematode worm, Caenorhabditis elegans, or C. elegans.

A study by Drs. Anne-Claude Gingras and Allison McGeer reveals subtle differences between the immune responses of long-term care residents receiving the Pfizer-BioNTech or Moderna vaccines for COVID-19. The findings appeared in several major news media outlets, including CBC, the Globe and Mail and the New York Times. 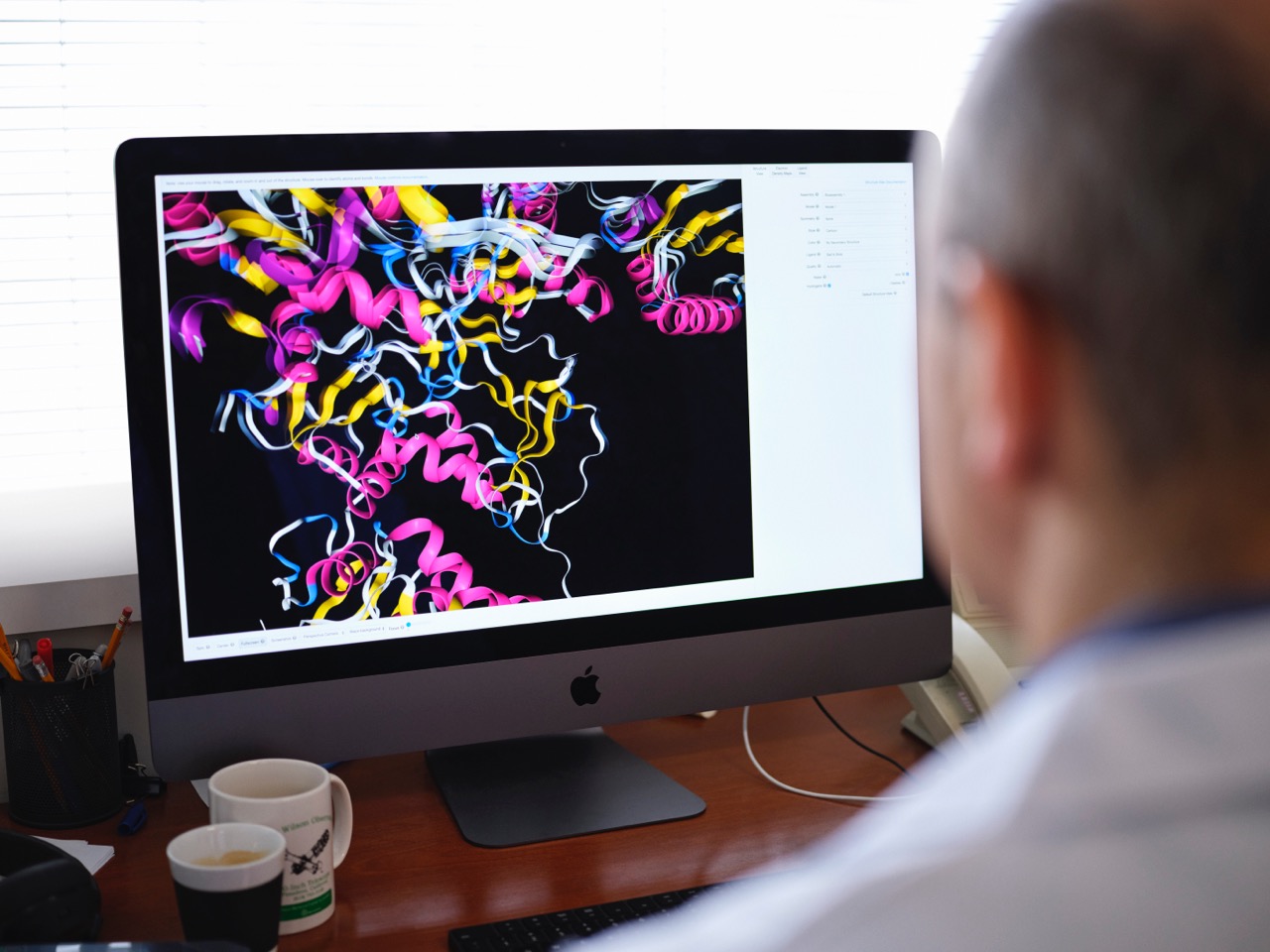 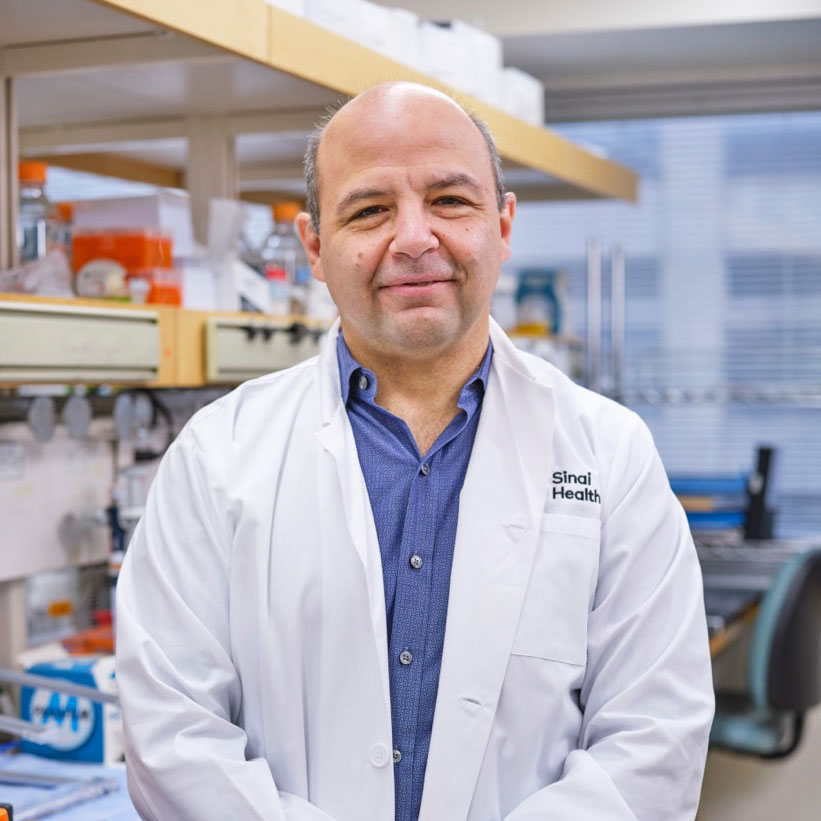 As the saying goes, "It's an honour just to be nominated," and that's certainly the case for Dr. Daniel Durocher, who has successively taken basic science from bench to multi-million dollar company. Dr. Durocher was named as a finalist for the 2021 Bloom Burton Award, an honour that recognizes individuals who have made the greatest contribution to Canada’s innovative health-care industry. In 2016, Dr. Durocher founded Repare Therapeutics alongside another LTRI scientist, Dr. Frank Sicheri. 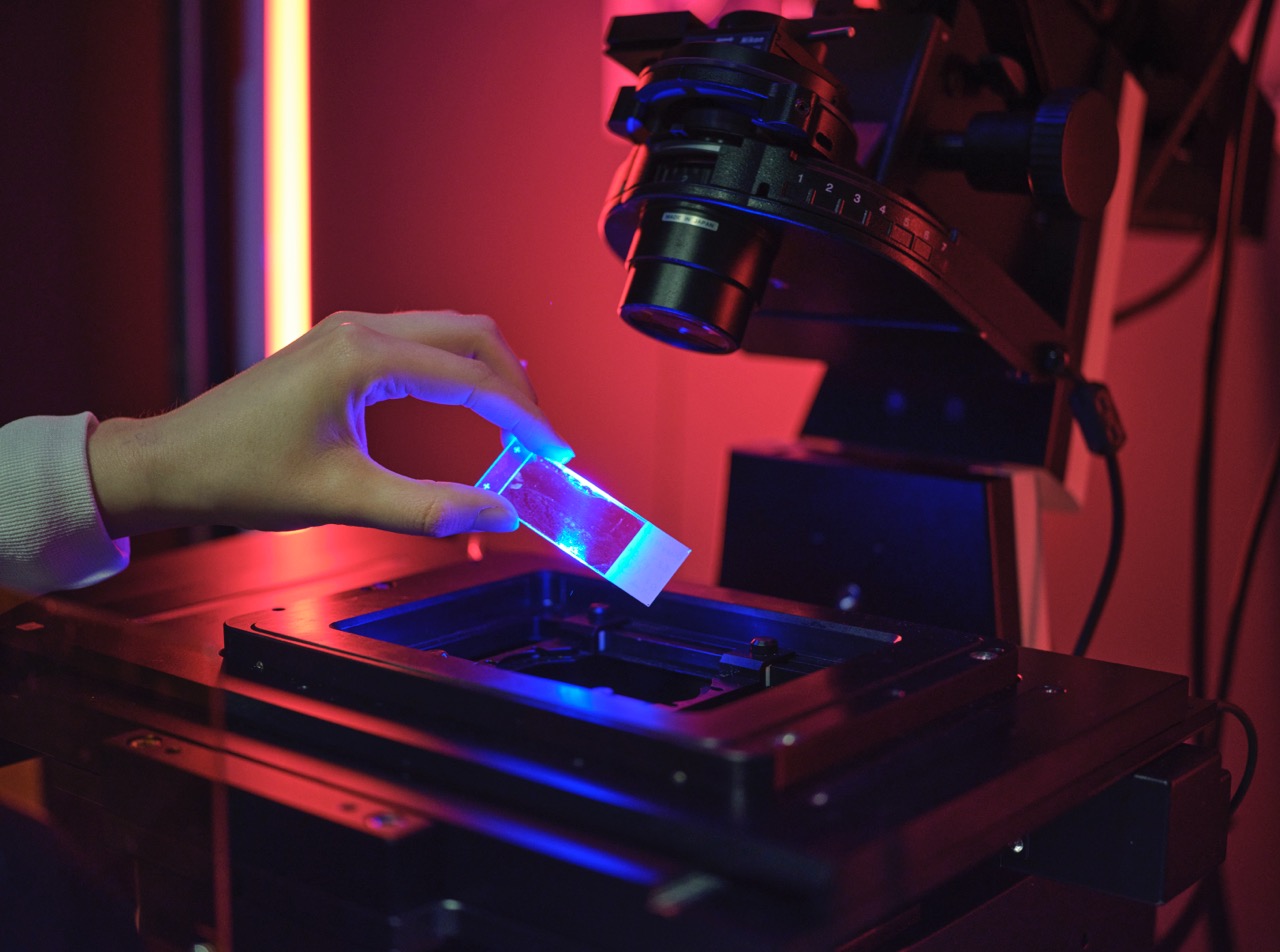 A new batch of prognostic cancer biomarkers have been discovered in an area where few have gone looking before. In a new study published in Cell Reports, Dr. Daniel Schramek describes using machine learning to evaluate 5,600 potential lncRNA biomarkers against nearly 9,500 cancer samples across 30 cancer types. 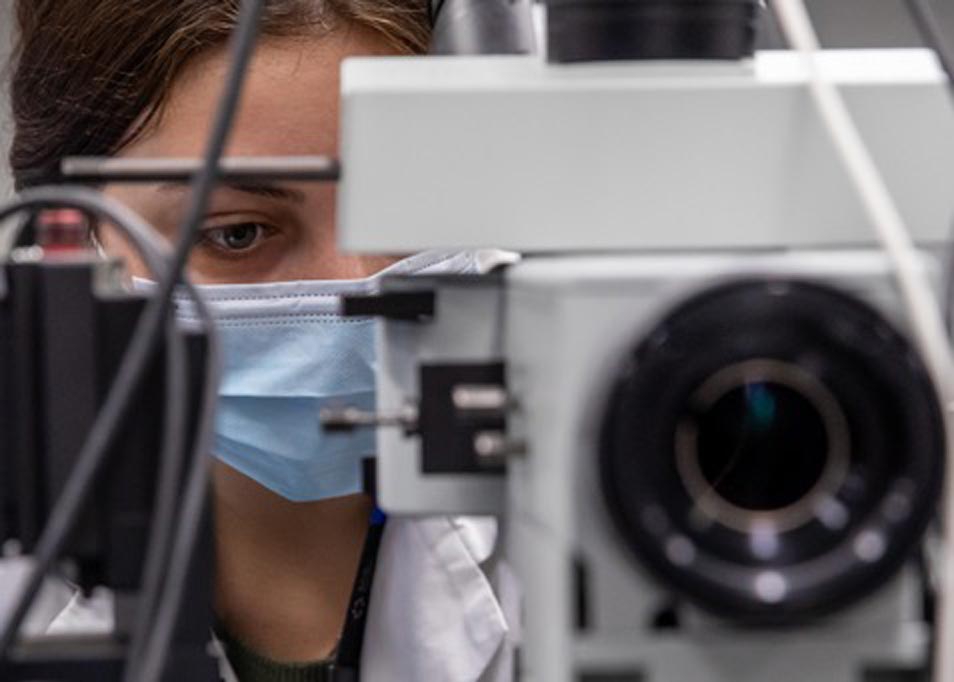 Hunting for the perfect rhythm to beat depression blues

When it comes to finding a long-lasting treatment for depression, LTRI scientists say it could come down to finding the perfect rhythm. Drs. Graham Collingridge and John Georgiou have received a grant from Brain Canada to further explore how altering the timing of pulses from transcranial magnetic stimulation, or TMS, could help patients with treatment-resistant depression.

Support the future of health care 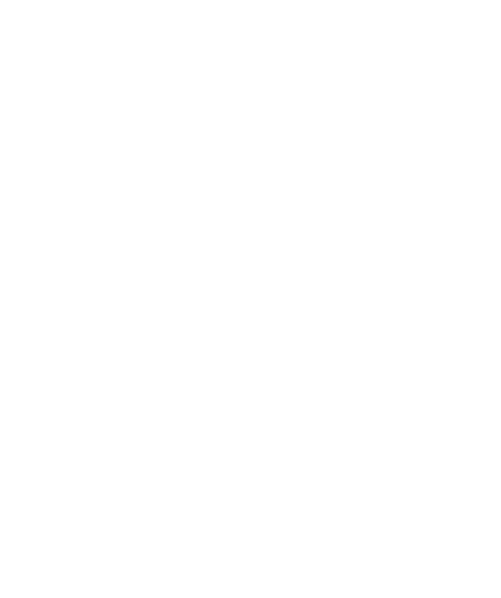